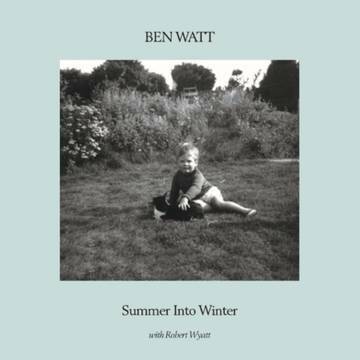 Originally released as an EP in March 1982, Ben Watt's collaboration with Robert Wyatt is a critically acclaimed Cherry Red classic that has not been available on vinyl for over thirty years.

Remastered at Abbey Road Studios and reissued for Record Store Day 2020, it comes printed on reverse board and is pressed on turquoise transparent vinyl. This exclusive Record Store Day reissue is released with the full endorsement of Ben Watt and follows his brand new album Storm Damage, released in January, into record stores.

SIDE ONE
1. WALTER AND JOHN 2. AQUAMARINE
SIDE TWO
1. SLIPPING SLOWLY 2. ANOTHER CONVERSATION WITH MYSELF 3. A GIRL IN WINTER